I participated in the 400TX photography project.

The project is ongoing, started from May 2017 in Australia and from May 2018 in Japan. The message of this project is "One camera. One lens. One film. Passed through the hands of photographers around the globe."

I took pictures of the Buddha statue restoration work by the restorer Takeshi Nagai and was really enjoyed to use the standard camera and film which are NikonF2 and a 400TX.

Like a baton in a relay, a Nikon F2 35mm SLR and 55mm lens are passed between photographers one by one, each shooting just a single roll of Kodak 400TX film. All rolls are processed using the same developer for maximum consistency.

By eliminating the variable of the equipment, each photographer's unique way of seeing becomes the main emphasis of the project's aesthetic. Upon completion of the project, a photo book publication is planned featuring the proof sheets, selected photos and journal entries of the photographers.

The project launched in Australia in May 2017 and was later introduced to Japan the following year with an identical Nikon F2 and 55mm lens circulating between photographers. The project features a wide range of photographers from seasoned photojournalists who grew up with film to up-and-coming talent discovering film for the first time. The goal of the 400TX Project is to demonstrate the unique qualities of film and to show that it's still very much a relevant visual medium in the 21st century.

The 500 Rakan Temple in Megro, Tokyo has now 305 statues of historical arhat. The statue in the picture has been pieced using various parts from other statues damaged and by disasters in the past. Mr. Nagai, a restorer of Buddha statue, has been so enthusiastically working that the statue, still existing with strange fate, could be left for posterity. (shot in Mr. Nagai`s workshop)

Kokuso lacquer (wood lacquer: lacquer + wheat + wood flour) is filled in the joint part between its head and body. After solidifying, the surface is sharpened.

The restored part is repainted by Iwa-enogu (a natural pigment used for Japanese paintings), helping it correspond to its periphery.

Parts likely to flake off are repaired by using glue and maintained present status.

A Rakan statue opening its mouth, and being sculptured teeth and a tongue.

Let people wondering what it speak to them.

The beauty of its historical color in areas where the lacquer flaked off from the surface attracts people mysteriously. 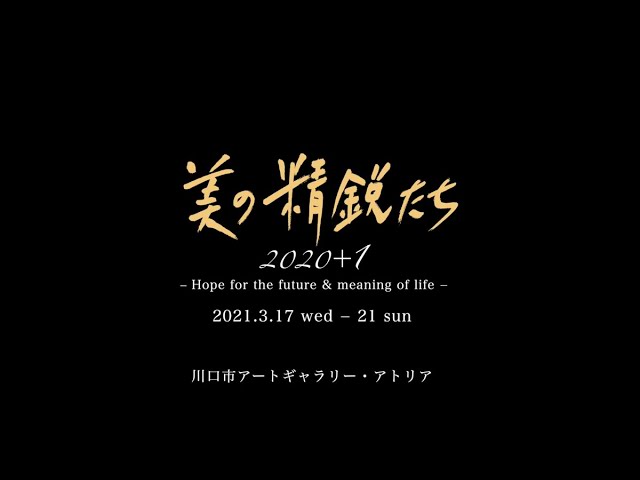